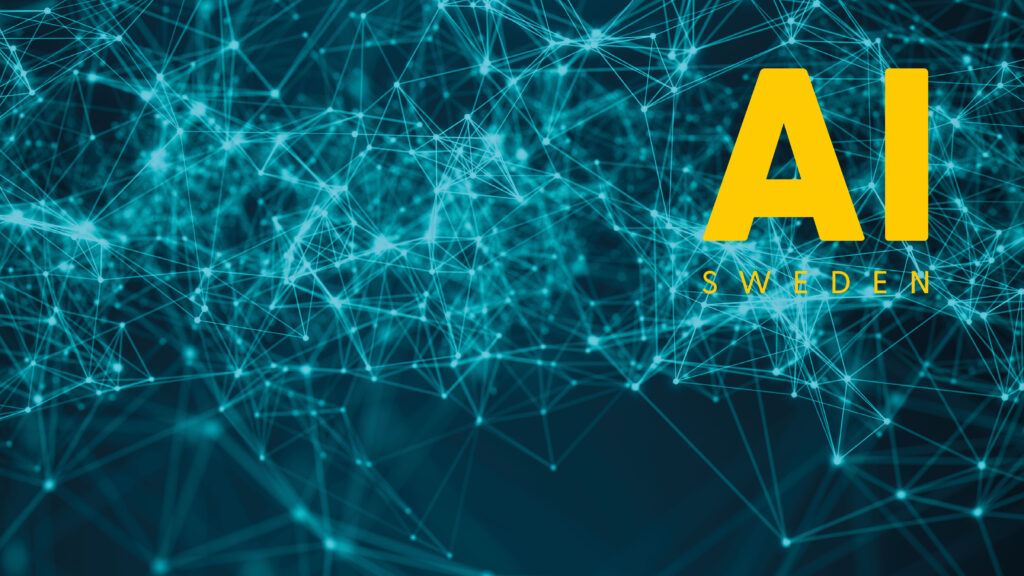 AI Sweden is the Swedish National Center for applied Artificial Intelligence, supported by the Swedish government and the public and private sectors across the country. Our mission is to accelerate the use of AI for the benefit of our society, our competitiveness, and for everyone living in Sweden.

To achieve this, we run projects of national interest in areas such as information-driven healthcare, AI solutions for the Swedish language, data-driven journalism, and AI to help tackle climate change. We provide targeted training for our partners and the general public. Our Data Factory enables our partners to make available and access data and make use of computing power and storage capacity in AI projects.

We want to contribute to a culture of sharing, cooperation, and action in the Swedish AI-ecosystem. That is why we run all our initiatives in collaboration with our partners. In the end, the purpose of our efforts is to improve the quality of life for all people living in Sweden.

AI Sweden is funded by Vinnova as well as by partners.

AI Sweden is a partner organisation. The main bodies of our governance structure are the Founder Forum and the Steering Committee.

The Founder Forum consists of one representative for each Founding Partner and is held once per year. Its key functions are to:

Its key functions are to: 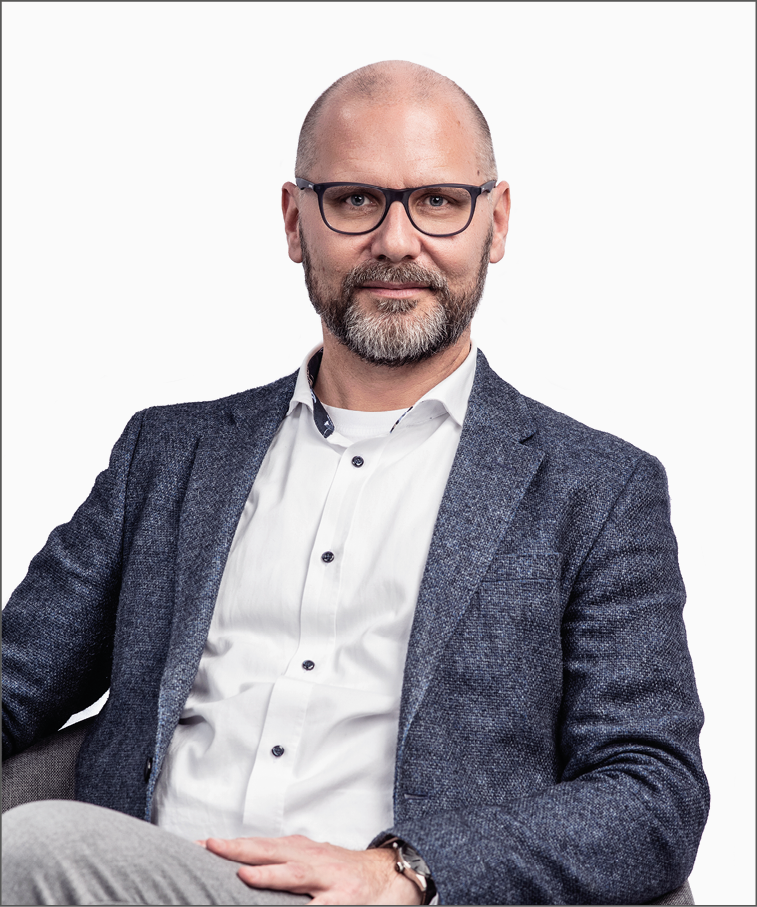